Please contact EMACS to discuss upgrading to the latest version.

EMACS would like to take this opportunity to congratulate the WINNER from the live daw we did at the ABP awards 2016 for £200 of high street vouchers.

What is a Management System????

In essence, a management system is the communications centre of the modern bodyshop, and I am proud to say that it was EMACS which, in 1995, was the first to market with a PC-based application designed to empower a bodyshop manager/owner to load his sho… read more

Right Set-Up For Your Business

Whether you are running a multi-booth mega-bodyshop or operating a more modest business, properly managing your workflow its vital if you want to remain successful. There are a range of system types available, but which is the right one for your… read more 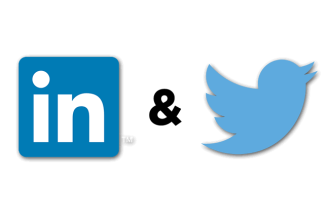 We are excited to announce that we are now on Twitter & LinkedIn. We would like to invite everybody to join us, whether you are an existing user of EMACS, or maybe just interested in our software. Join Us Now !! 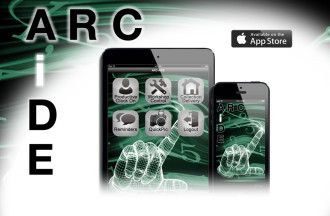 EMACS have developed a brilliant App for the iPhone, iPad or iPod Touch that enables you to monitor and update jobs while on the move. Called ARC-AiDE it has been designed to be informative, user-friendly and secure. Bodyshop management staff can keep in… read more

We use cookies to ensure that we give you the best experience on our website. If you continue to use this site we will assume that you are happy with it.OkRead more
Copyright © 2013 E.M.A Computer Solutions (2018) Limited.
All Rights Reserved. Conditions Of Use
Back to Top