What we do and who we are. Meet the Team.

E.M.A Computer Solutions (2018) Limited develop, install and support specialist bodyshop management software to make people’s jobs easier and to make businesses more profitable and manageable.
We are a growing company with a strong track record for producing award winning software and backing that up with exceptional customer support and aftercare. 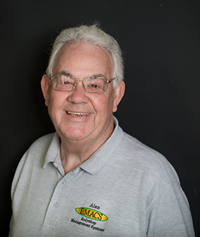 Alan founded EMACS in 1995 after seeing the need for a computerised bodyshop loading system in his previous job as aftersales director. 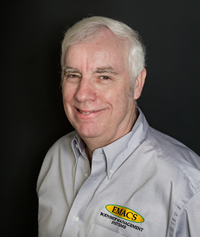 Eric wrote the original DOS based EMACS system in 1995 and has guided the development of every version since. 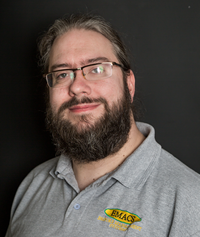 Dr Rob joined EMACS after finishing a PhD in Physics, then progressing through to lead developer and Business Development Manager of EMACS. 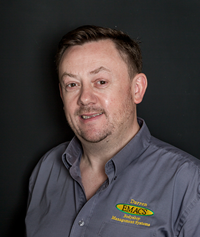 Darren joined EMACS in January 2000 as a System Consultant then worked his way through to Installation Team Leader, Installation Manager and now to his current role as Sales Manager. 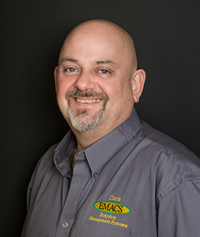 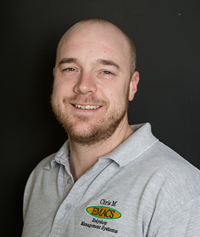 Chris joined the motor-trade at 18 years old. After gaining levels 1,2 and 3 NVQ and ATA approval with BMW Chris went on to set up his own Bodyshop in 2008. Chris joined EMACS in July 2011 as a System Consultant and is now General Manager. 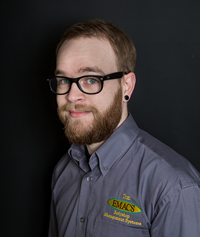 Tom joined EMACS in September 2004 as a Junior and has worked his way up to Senior Systems Consultant looking after the IT side of Installations. He also manages all the internal IT systems, purchasing & any office projects/maintenance. 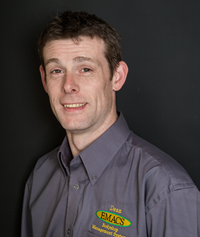 Joined the company in 2011 as a System Consultant. Dean is now Product Maintenance Supervisor who overseas upgrades to the system, release control, overseeing testing and also CAPS connections and maintenance. 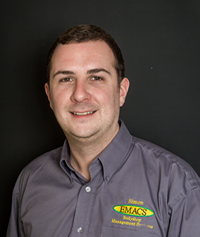 Simon has 10 years Bodyshop experience starting off as an apprentice at a large bodyshop gaining NVQ level 2 & 3 qualifications in Paint & Body. He then worked for BMW for 6 years gaining Senior MET ATA accreditation. Joined EMACS 2011. 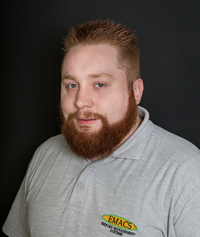 Joined EMACS in 2013 as a Trainee System Consultant working up to full time System Support (Tier 1), after leaving University where he studied Human Biological Sciences. Gareth also tune’s and runs data analysis on his family’s Drag Racing Car where they compete on a semi-professional level. 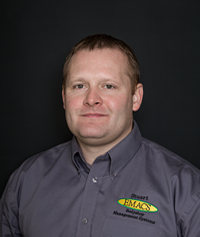 Joined EMACS in 2015 as a System Consultant, spent the previous 4 years teaching and assessing body and paint apprentices at a further education college. 17 years’ experience as a panel, paint and M.E.T technician. 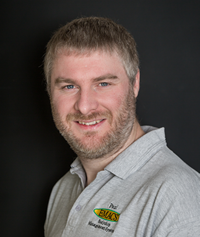 Joined EMACS in 2008 as a Trainee Software Developer, now progressed through the company to Software Development Manager. Specialises in developing links with external systems and providing high level technical support for the installation and support teams. 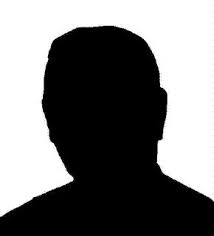 With 25 years experience writing software for the automotive industry, Jason joined EMACS in 2011 and helps to develop both the next-generation bodyshop management systems and the ARC-AiDE mobile solution. 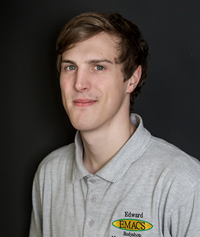 After graduating from the University of Leeds with a BSc in Artificial Intelligence, Edward joined EMACS in 2014 as a Junior Developer working on the next generation of Bodyshop Management Software. 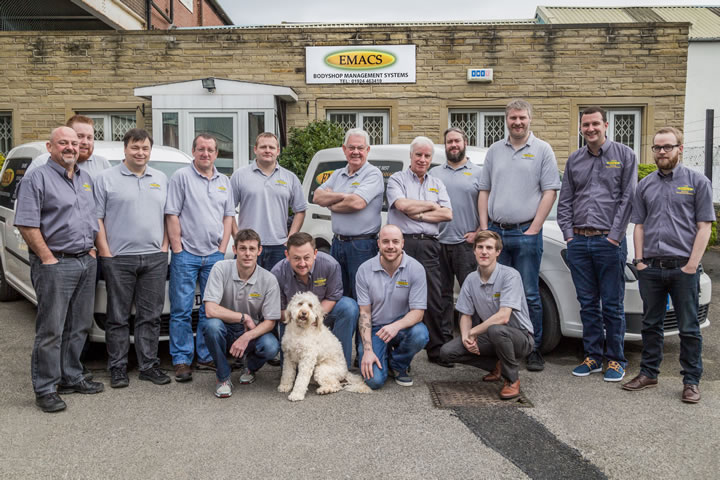 The original DOS program was developed and tested at CD Bramalls in Wakefield where Alan was Aftersales Director and having received a confirmed order for 20 installations from the Lancaster/Polar motor group, Alan left Bramalls in 1996… Read More

Having problems and can't find the answer your looking for. Pick up the phone and give us a call. We'd love to hear from you!

Best system on the market. We looked at all competitors before installing EMACS and the others did NOT meet expectations. We are waiting for the upgrade to be carried out tonight and by the looks of it should be even better. A big thanks also to Ch… END_OF_DOCUMENT_TOKEN_TO_BE_REPLACED

Just wanted to say a personal thank you to all of you for putting up with us. You guys made the training a bit of fun and I can honestly say that every member of my staff has been nothing but complimentary about all of you. We do not take to ev… END_OF_DOCUMENT_TOKEN_TO_BE_REPLACED

Upminster Panelcraft have been in business since 1969 and is PAS125 accredited. They have 10 productives and repair around 30 cars a week, from their 8,000 sq ft workshop. Ben Webb, Bodyshop Managed looked at several systems before choosing EMACS.… END_OF_DOCUMENT_TOKEN_TO_BE_REPLACED

“We’ve EMACS systems on a number of sites and they are superb. Each one is like a virtual Workshop Controller – that never takes a break, is never ill or late for work, and tells me exactly where we are with all jobs. The EMACS systems fit well with … END_OF_DOCUMENT_TOKEN_TO_BE_REPLACED

I’m not one for praise unless it is very well deserved, so I must drop you line. I cannot say just how impressed I was with the conduct and professional approach from Chris, Tom and Simon during our installs at both Poole Accident and Yeovil Acc… END_OF_DOCUMENT_TOKEN_TO_BE_REPLACED

I have to say since EMACS was introduced to us nearly 10 year ago and the bodyshop has never looked back with regards to general running and operation. Our bodyshop controller at the time was so set in his ways we didn’t have anything computerised… END_OF_DOCUMENT_TOKEN_TO_BE_REPLACED

EMACS is simply the best in the market, its user friendly and very straightforward in the way it imports/exports for Kerridge and Audatex, and you can launch estimate/repairs very quickly. You can run any report within a couple of clicks, which is a… END_OF_DOCUMENT_TOKEN_TO_BE_REPLACED

EMACS is like having an additional pair of hands in all areas of our Business, it allows us all to see what is going on at any time and address potential issues before they happen. Clarity is an amazing tool !

“I am a great advocate of dealing with family-owned and –run businesses. EMACS is a very professional and open company, and the installation of Business Manager went extremely well with the EMACS Installation Team making us feel comfortable with … END_OF_DOCUMENT_TOKEN_TO_BE_REPLACED

We had a smooth transition from our previous system to EMACS which was a god send. Support has been excellent when we have required it and we have been working with EMACS to further tweak the system to suit our needs. What prompted you to seek EMA… END_OF_DOCUMENT_TOKEN_TO_BE_REPLACED

Samantha Sword - Office ManagerBury Saint Edmunds
We use cookies to ensure that we give you the best experience on our website. If you continue to use this site we will assume that you are happy with it.OkRead more
Copyright © 2013 E.M.A Computer Solutions (2018) Limited.
All Rights Reserved. Conditions Of Use
Back to Top